David and Heather… Grab a cupa and enjoy xx

The Ceremony was in the Hillbark Hotel.

Set in lush parkland, overlooking the Welsh Hills and Dee Estuary, Hillbark is a house that is literally made of love. The estate in which Hillbark is set is overflowing with historic architecture and everlasting photo opportunities, making this magical location a perfect choice for our wedding.

Originally situated on Bidston Hill, the house was moved brick-by-brick over a three year period by former owner Sir Ernest Royden on the bequest of his darling wife. Now lovingly restored by the current owners, the house is now arguably one of the finest boutique hotels in the region.

How we met…
(As told by David)

It was a cold February night in 2011, and I had finally organised a night out with my work mates Stephen and Kash, who had driven from Staffordshire to Chester for the evening. We had hit up a few bars, and eventually ended up in Chester’s premier night club, Cruise.

Needing a few minutes of relative quiet, I left the dance floor to sit in my favourite room where there is always an acoustic music group playing. This evening there was a particular girl standing in my way (because I wanted a front row seat), and I entitledly pushed her aside. BAD MOVE? (Or my best move ever?!) Little did I know that the girl I pushed to one side would end up being the love of my life…

From there we chatted for an hour or so, before we were forced to exchange numbers because Heather’s friend Debby wanted chicken!! To this day I’m still not convinced that I would have had the courage to ask for Heather’s number if it wasn’t for this intervention. (Thanks Debs!!!!!)

We met up for our first date the following night, an open mic night at Telford’s Warehouse, and the rest as they say is history! 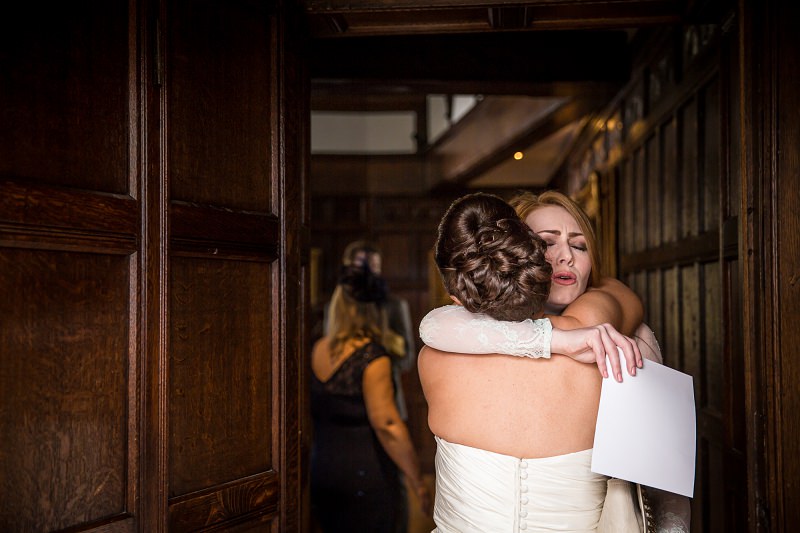 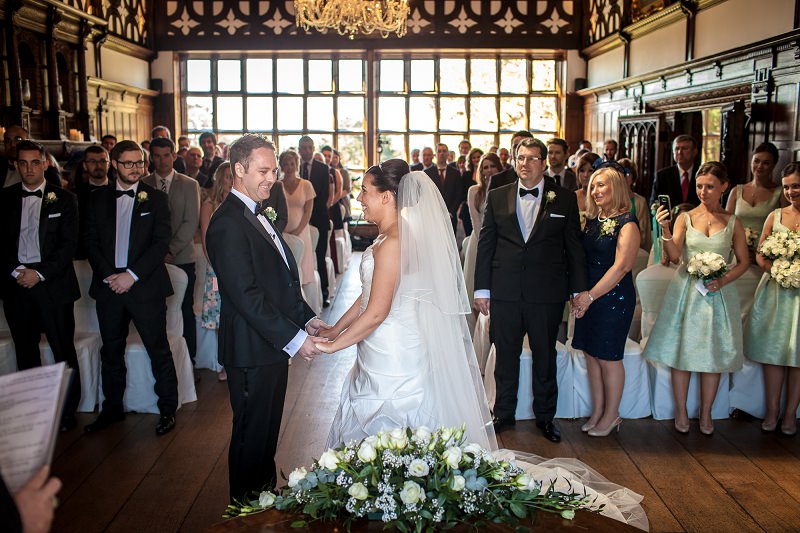 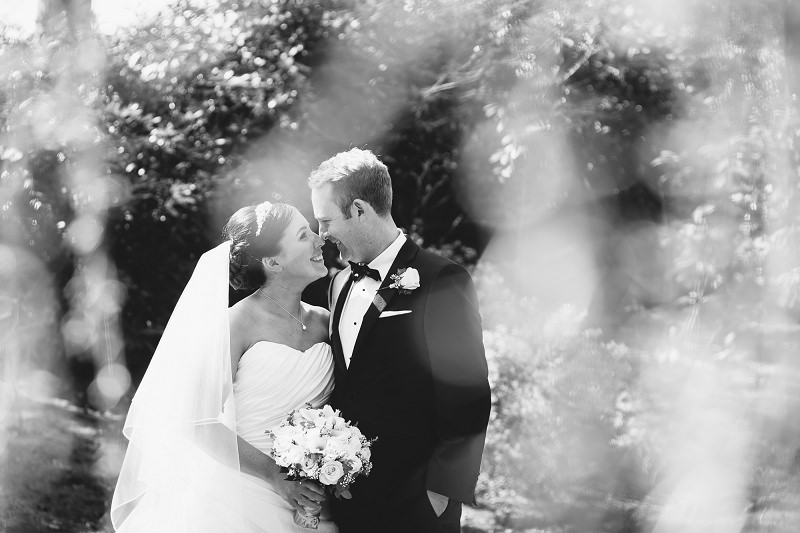 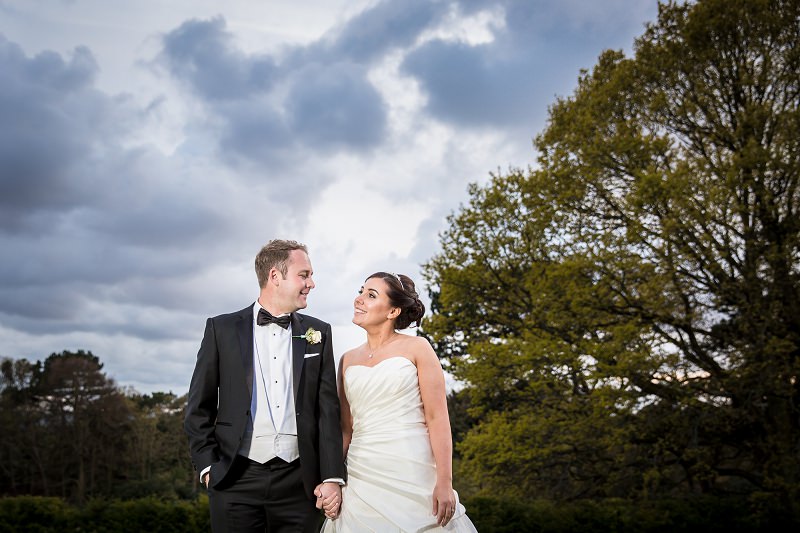 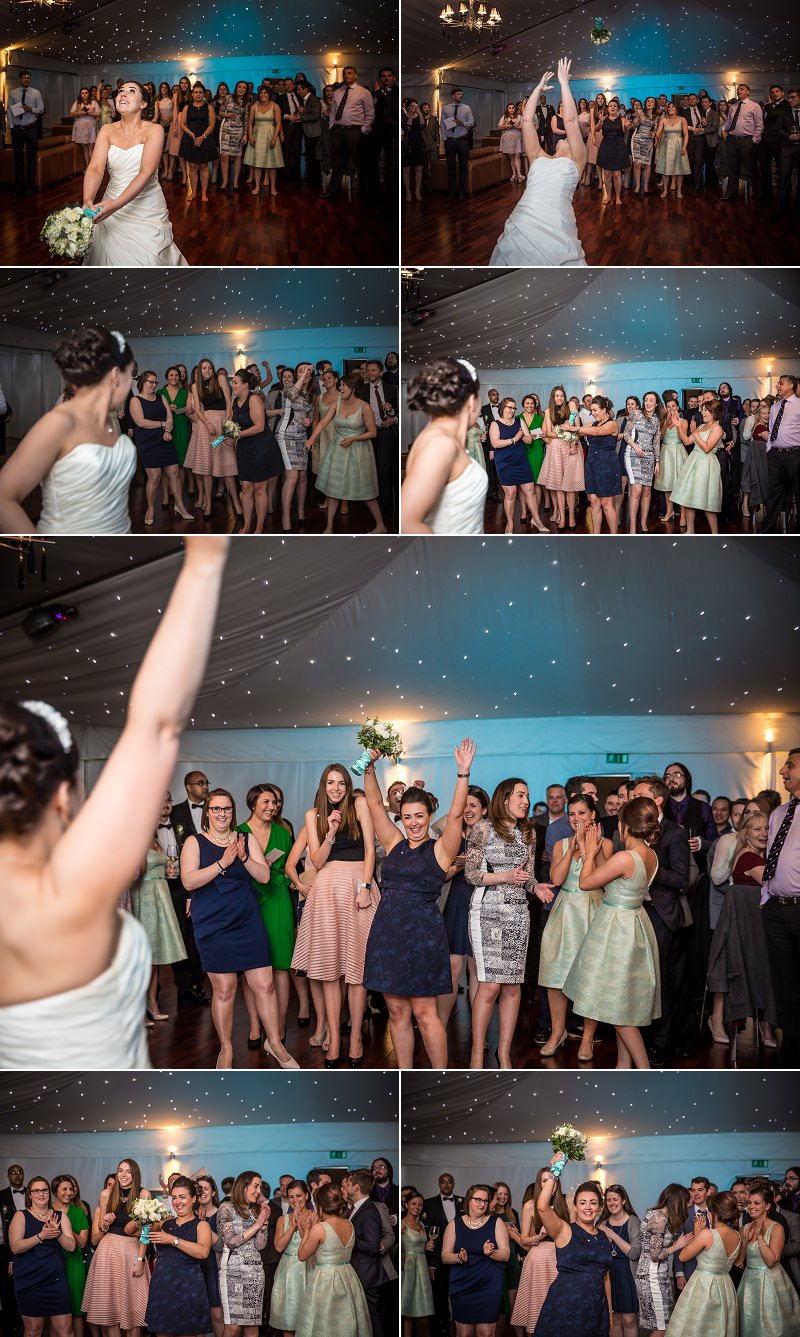 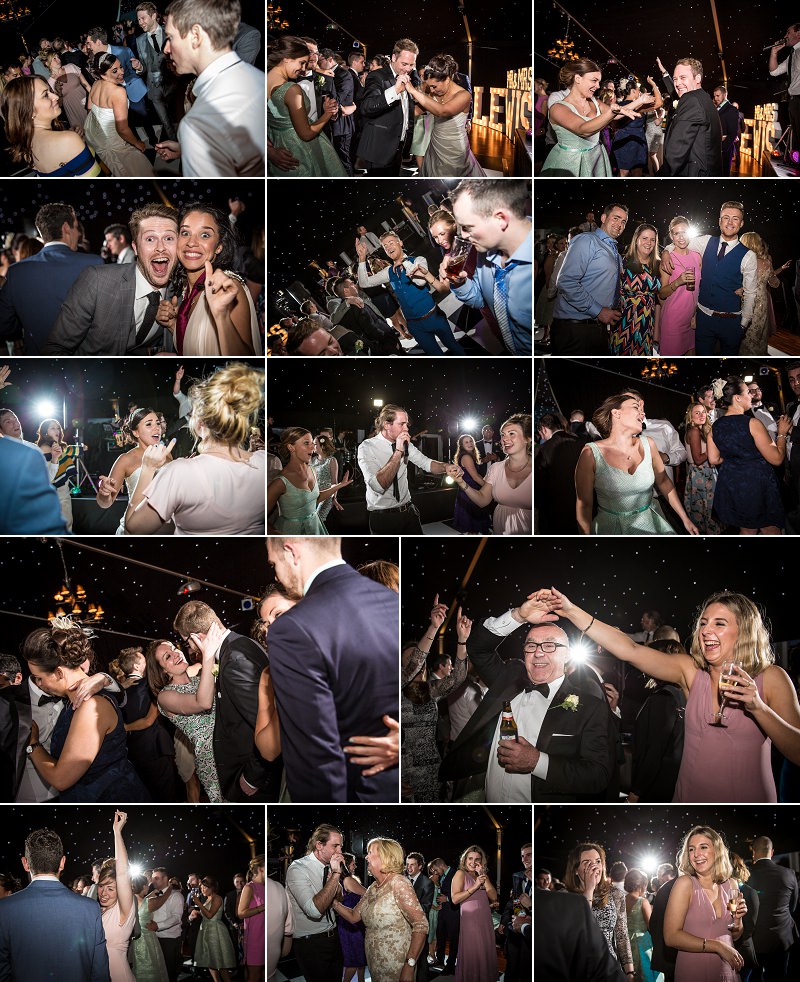 The proposal…
(As told by Heather)

The big moment took place on a lovely beach in North East Harbor, Acadia National Park, in my home state of Maine on January 3rd, 2015. David had kept the impending engagement a complete secret from everyone for the weeks leading up to our big trip home to celebrate the holidays with my family. The only person that David wanted to know about the engagement was my Dad. The events leading up to the engagement though, make a great tale to tell our future children and grandchildren.

David, being a very romantic and traditional guy, wanted to ensure that he had my father’s blessing before he asked for my hand in marriage. David had carefully packed the ring in his suitcase (that I had tried to re-pack for him at the last minute), and checked it through security at Manchester Airport. A nervous David waited at the baggage claim at Logan Airport, but thankfully, the bag arrived safely.

After we arrived at my sister’s home in Barrington New Hampshire, David, as usual, quickly unpacked his suitcase and hung up his shirts in the closet in her spare room. None of this seemed out of the ordinary as David always unpacks his suitcase immediately, even when we are at a hotel; but this time was different because he was cleverly trying to hide the ring from me.

Having spent a couple of merry days together with the family, David finally plucked up the courage one morning to ask my dad the important question; only to find out that at 5am that very morning, Dad had decided to drive home to the Great White, and apparently VERY cold, Northern Maine because he was concerned that the heating would not keep up with the frigid weather.

Understandably, David was devastated, as we had no guarantee that we would see him again on our trip, as no one can predict the weather in New England. As the days pressed onward, David was growing increasingly concerned that there would be no opportunity to ask him in person, so in a modern twist, David had to resort to sending a very important email.

As fate would have it, the email link between my Dad’s account and David’s has suspiciously never worked (something David had recognized earlier in the summer, but had completely forgotten about). David painstakingly waited for hours and hours, knowing that Dad spends hours a day working and researching on the internet for his novel; so having to wait so long for a reply made him think one of two things. One, that he hadn’t received the email, or Two, that this was a sign of being declined his permission.

As it turns out, neither of these were the reason that Dad didn’t reply. In fact, he responded within 20 minutes of David sending the email; but due to the aforementioned technical failure between their email accounts, David did not receive the emailed permission (and still hasn’t to this very day).

Fortunately for me, as the weather improved, so did the chances of Dad being able to make the drive to Kyle’s home where we were all meeting for a family weekend. On the day we arrived, Dad was waiting for us like an excited puppy to see if David had already asked me to marry him; but having noticed this was not the case, he quickly pulled David to one side to ascertain what the heck was going on! I will never know exactly what was said during those 5 minutes, but I have been told that if he tells me, he will need to kill me!!!!! best leave that page unturned.

The next day, we all made a trip out to Mount Desert Island, which is the site of America’s treasure, Acadia National Park. With its beautiful beaches, forests and mountains, David found his perfect moment, with family all nearby but out of earshot, to ask me to marry him. I was in such shock and tears, and it was soooo cold, that I fumbled around, trying to put the ring on, and that was when the whole family noticed what was going on. In amongst all of the kafuffle, I neglected to give David my answer, although obvious. We were well on our way back to the warmth of Kyle’s home when David asked me, so will you?? To which I just giggled (because I thought I had already accepted). I then had to be asked a THIRD TIME in the guest room of my brother’s home, and to David’s relief, I finally said yes, Yes, YES!!!